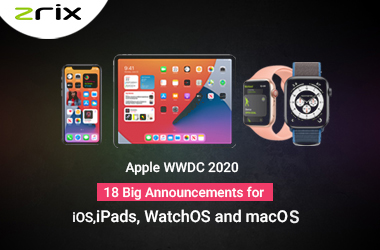 Then he gradually addressed the upcoming changes in iPadOS 14, macOS Big Sur, TV OS, AirPods, and WatchOS in the next two years. Apple WWDC 2020 streamed exclusively online with no in-person event.

As a result, many don’t know the WWDC announcements and WWDC 2020 keynote in this Apple’s developer conference. But, don’t worry!

For all the energetic, hard-working Apple Developers and top mobile app service providers companies in USA and world, we have prepared this article,

Besides we have big breaking news!

Apple announced its transition to world-class custom silicon Arm-based chips while moving away from Intel. This step is to deliver industry-leading performance at lower power consumption and with powerful technologies.

Apple Will Use Silicon In Its Future Computers! 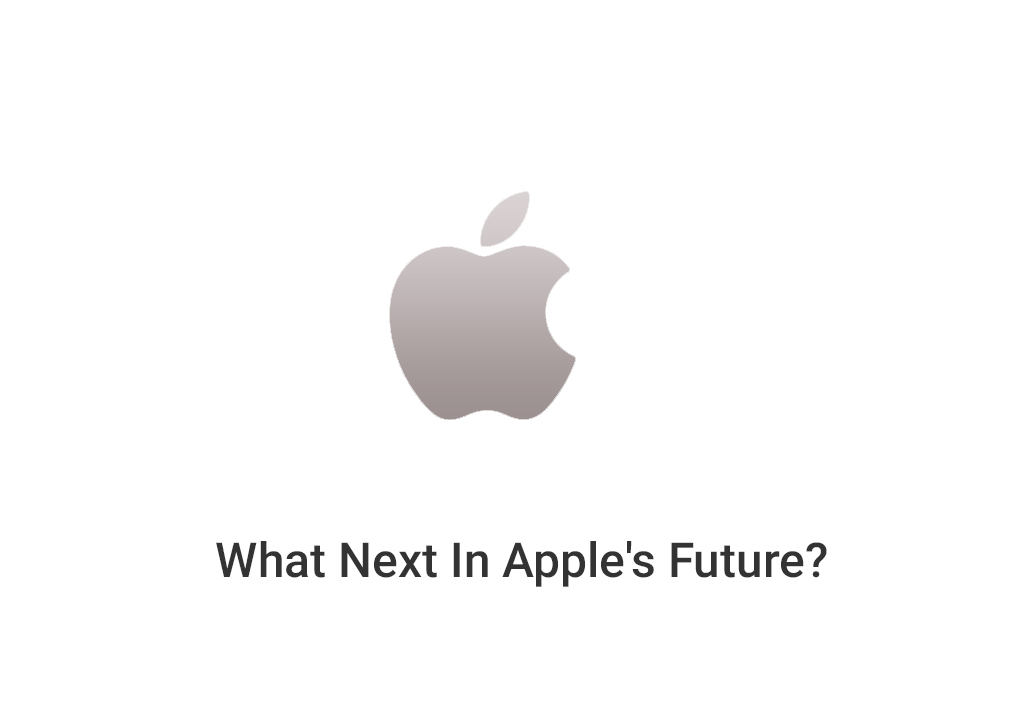 Till now Apple has been using Intel-based processors.

However, in Apple's WWDC 2020 conference, Tim Cook announced Apple’s switch to its own silicon. Apple as already busy using its own techs and processors for iPhones and iPads.

Now, Apple would start making its own tech, processors based computers, macOS!

Yes, it is a big change in hardware. Thus, Apple is now self-reliant instead of being tied to the intel’s processors, Apple will make its own components. Soon, we will see the next big change Apple will use its own self-made software.

Also, Tim Cook said that Apple would run apps from an Intel-based and Linux environment. Additionally, by using custom hardware, running iPhone and iPad apps will become easy on other platforms.

We can expect that in the next two years, new systems and Apple products will come in the market and Mac will move completely to Slicion.

Regardless of these Apple WWDC 2020 Keynotes, there were some big WWDC announcements for iOS, iPads, macOS, TV OS, WatchOS, Airpods, and more. Though some of them were expected to come, while some others have surprised everyone.

Reimagine The iPhone Experience with iOS 14 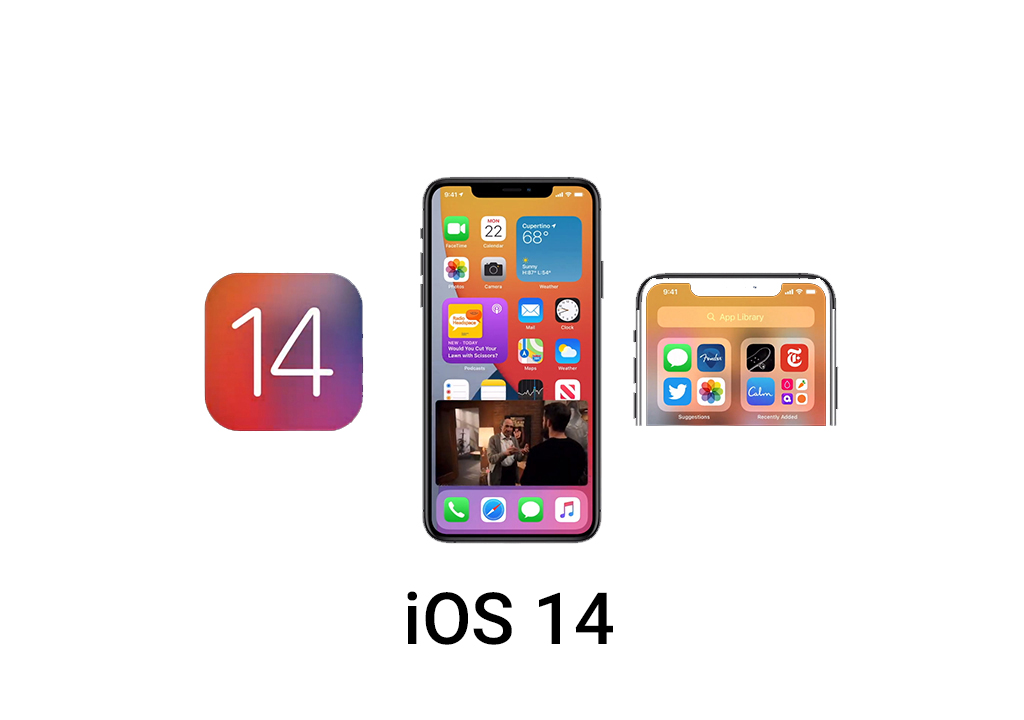 There are new competencies for Siri, such as Google Translate live conversational translations. Also, the Messages get much-wanted updates with the potential to pin messages, upgrades in group conversations, and greater looks for Memoji customizations.

Maps have new features, consisting of biking or cycling navigation for more cities, and EV routing mainly for alleviating worries about walking on a route. It is even easy for the CarPlay "rethinks vehicle keys."

App Clips come to the App Store for short get right of entry to new apps and to link to apps from Safari and extra. The business enterprise additionally revises the screen with an ambitious new tool referred to as the App Library.

Also, the capability to put dynamic widgets on the home display screen: 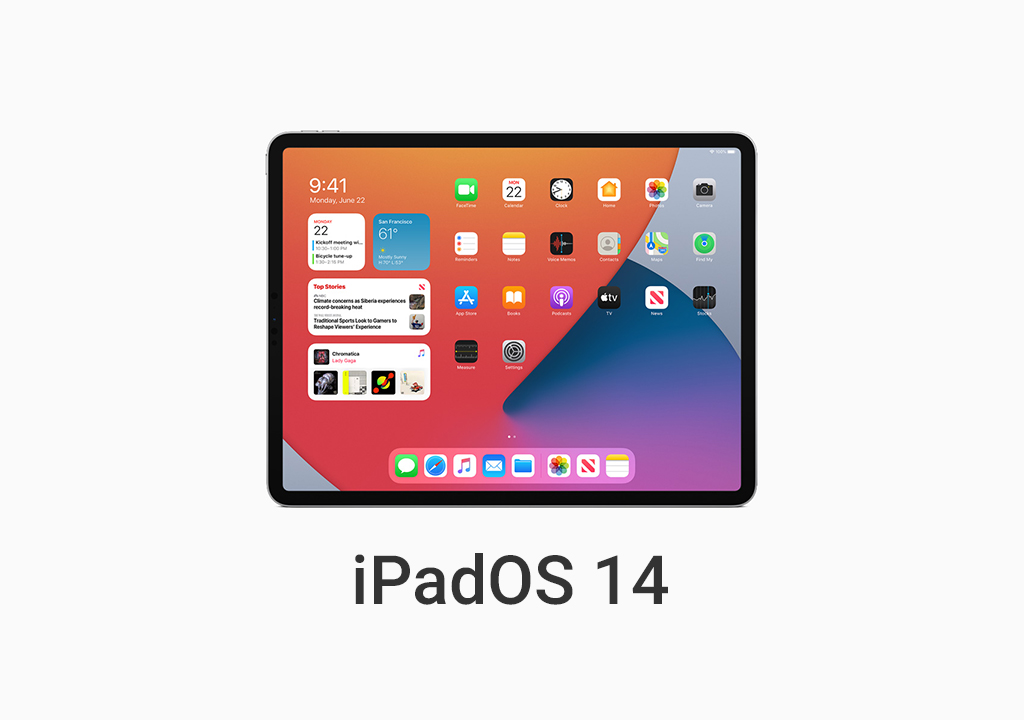 You'll find the same but newly redesigned widgets of iOS 14 in iPadOS 14, however, iPadOS have a better Photos navigation sidebar layout that is integrable to other applications of Apple.

Finally, the new Scribble app presents handwriting reputation note-taking for use with Apple. Pencil and the ability to reduce and paste greater intelligently, in addition to the potential to put in writing into text fields very Windows 10 like.

It can understand exceptional languages as well: 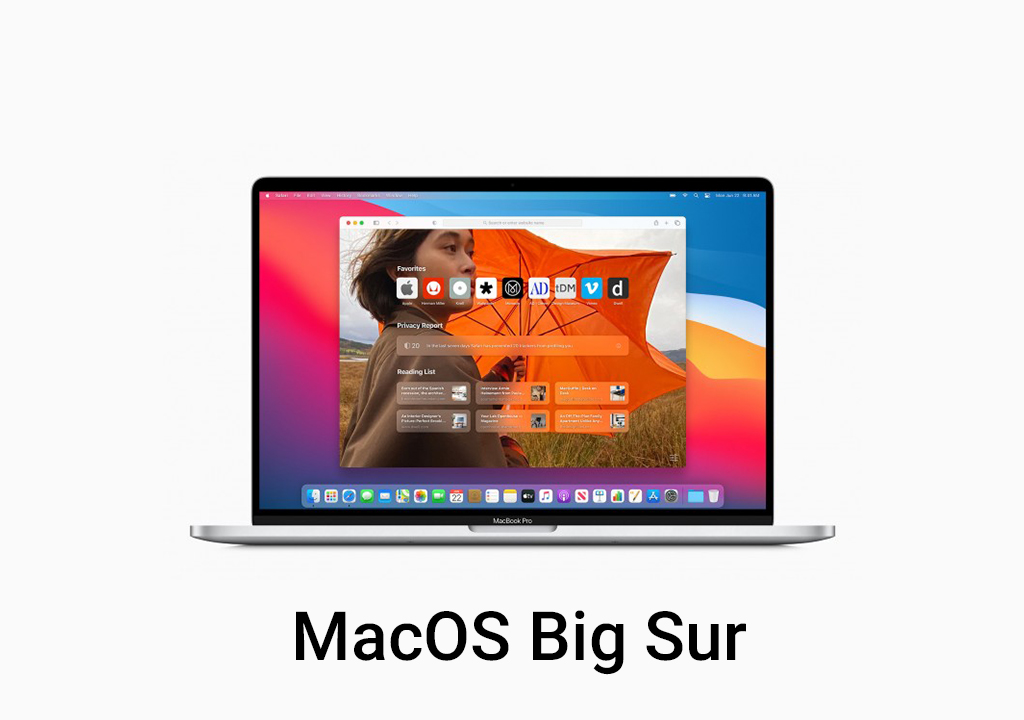 A whole redesigning greets you while you replace and update to the newest macOS version, even though you'd be forgiven for wondering it's a pretty diffused change.

The similar Photos design from iPadOS involves macOS, the same as the app updates that we'll get in iOS and iPadOS. It has a sophisticated Control center, widgets, menu bar, widgets, and the notification center as well.

Mac Catalysts as a tool for porting iOS apps to the macOS & works natively like MacOS.

Safari will load frequently visited websites fastly; thus, enhancing privacy features and including better controls over the time period of privileges you grant a site. 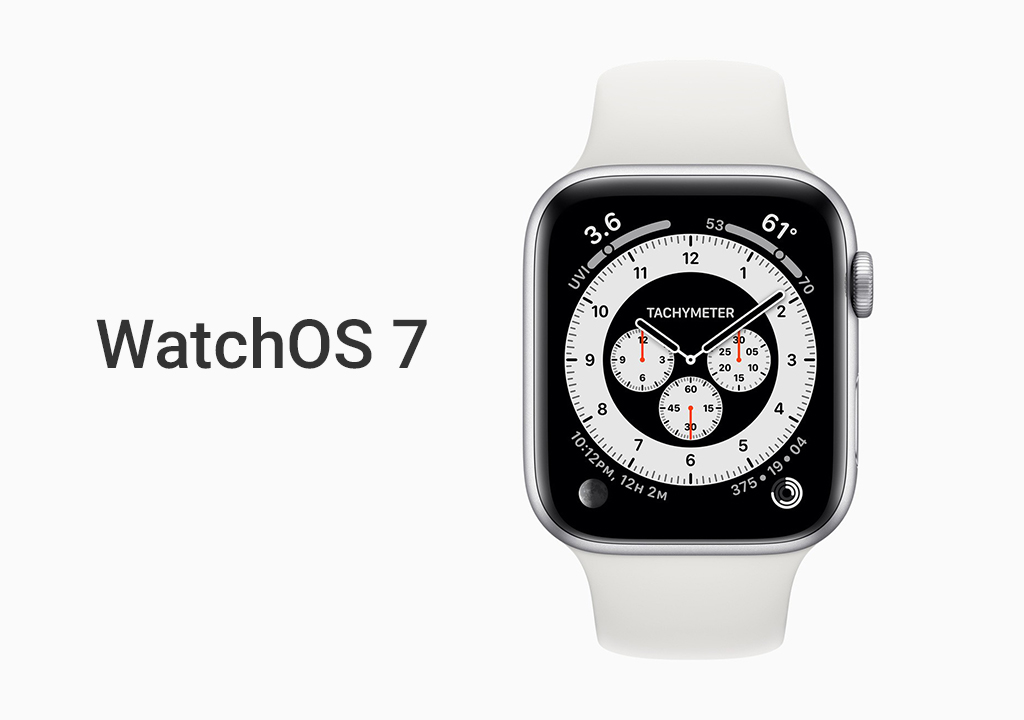 Customize your Apple Watch face with multiple complications because customizing is easier additionally, there are some new faces. You'll be capable of proportion faces, as well.

Your frame will even appreciate the new dance exercises to jazz up your workout. At the alternative quit of the spectrum, it provides sleep tracking.

With the new OS, the Watch will be able to a song your hand washing as well: 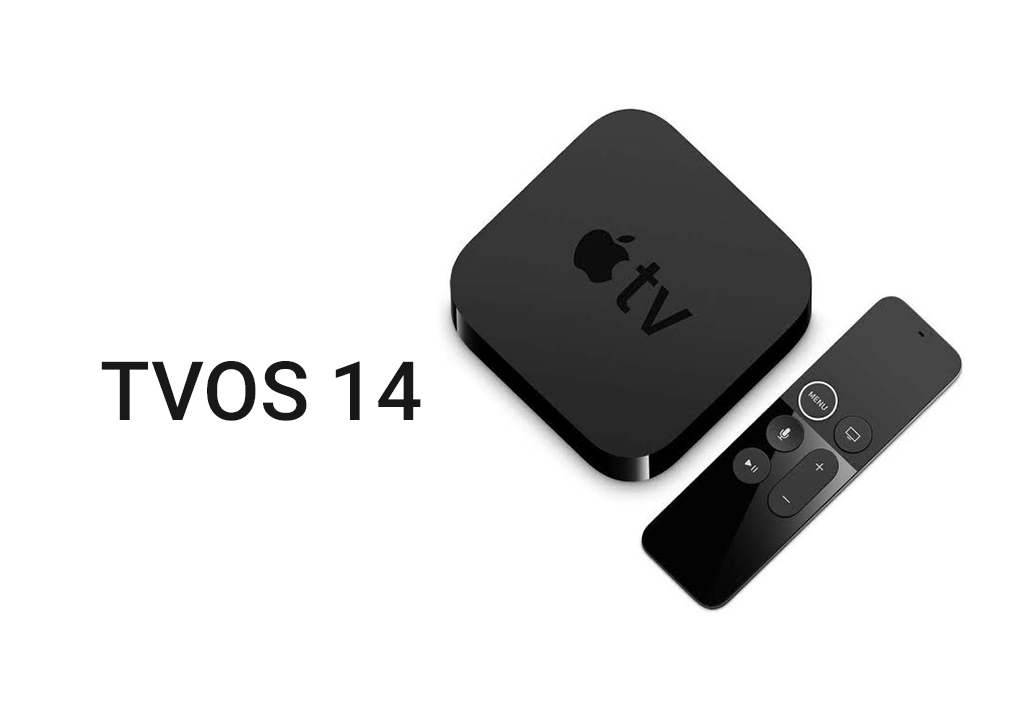 Any video app in tvOS 14 could be in a position to display in a PiP formation on Apple TV. Just put, you’ll be capable to observe more stuff on your TV without having to exchange apps. To deliver an example, you could keep tabs on the news whilst you work out.

We also saw a preview of the brand new Apple TV Plus show, Foundation, based totally on Isaac Asimov's conventional sci-fi e-book series.

Better multiuser help in TVOS, we could help you pick up wherein you left off in a game and it now supports Xbox Elite and Xbox Adaptive controllers. Apple’s TV Plus has masses and lots of screens beneath its belt.

New Magic of AirPods by Apple 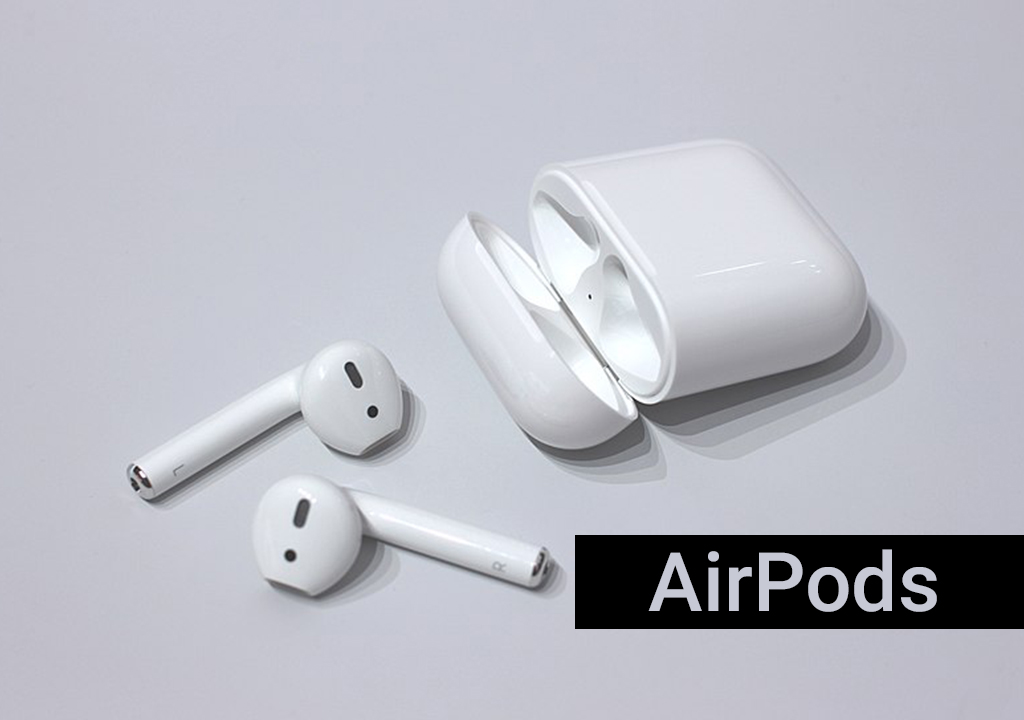 As smart switching, the relationship across gadgets involves our rescue. AirPods Pro gets spatial audio, the usage of a gyro and an accelerometer to simply track your head movements, with multiple requirements supported.

Apps will offer more granular alternatives for area monitoring and will provide Apple developers a way to reveal your extra element approximately what they're capturing.

Apple is updating the software going for walks on AirPods to let them connect mechanically to whichever paired device starts playing audio. You’ll no longer want to manually pick which supply you need to attach to.

All these are the announcements done in Apple WWDC 2020 conference!

If you have some plans to develop apple applications, then Hire iPhone App Developers in USA. Also, don’t forget to mention your valuable comments and do tell us how did you like the article!