We use best technology to make your growth dreams come true

We have a team of Expert Laravel Developers with global exposure and a proven track record to help the businesses realize their growth dreams with the help of technology.

Connect your applications easily and smoothly to other third-party apps and systems via our Laravel API development services. Our Laravel developers have immense experience in using API packages with which they establish communication between mobile and apps. 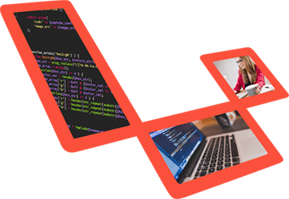 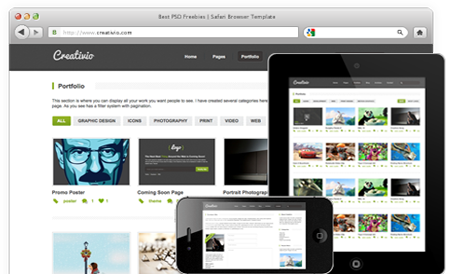 Empower your web application with customized performance features with the help of Laravel extension so that you can enjoy the next level functionality.

Hire Laravel Programmer that can help you in your projects and can offer you dynamic CMS solutions for your specific needs. Efficient, cost-effective and easy to use all our Laravel web application services come with a promise of better performance.

Artisan is the command-line interface included with Laravel. It provides a number of helpful commands that can assist you while you build your application.

Laravel has inbuilt secure packages as

You can define your all business logic in the route files as closures, However, the use of the controller is always a good method of organizing this behavior using Controller classes. Controllers can group related request handling logic into a single class. Controllers are stored in the app/Http/Controllers directory.

Laravel Blade is a simple and powerful templating engine that comes with Laravel. Unlike further general and best PHP templating engines, Blade does not restrict you from using plain PHP code in views. In fact, all Blade views are compiled into plain PHP code and cached until they are modified, meaning Blade adds essentially zero overhead to your application. Blade view files use the .blade.php file extension and are typically found in the resources/views directory.

Error and exception handling are included with Laravel. The App\Exceptions\Handler class is where all exceptions generated by the application and logged in to storage/logs/laravel.log file and display back to the user as per APP_DEBUG variable in .env file. For logging, Laravel use the Monolog library, which provides a variety of powerful log handlers. Laravel configures several of these handlers for you, allowing you to choose between a single log file, rotating log files, or writing error information to the system log.

Laravel has the best request and response mechanism.